A Week Of Van Life 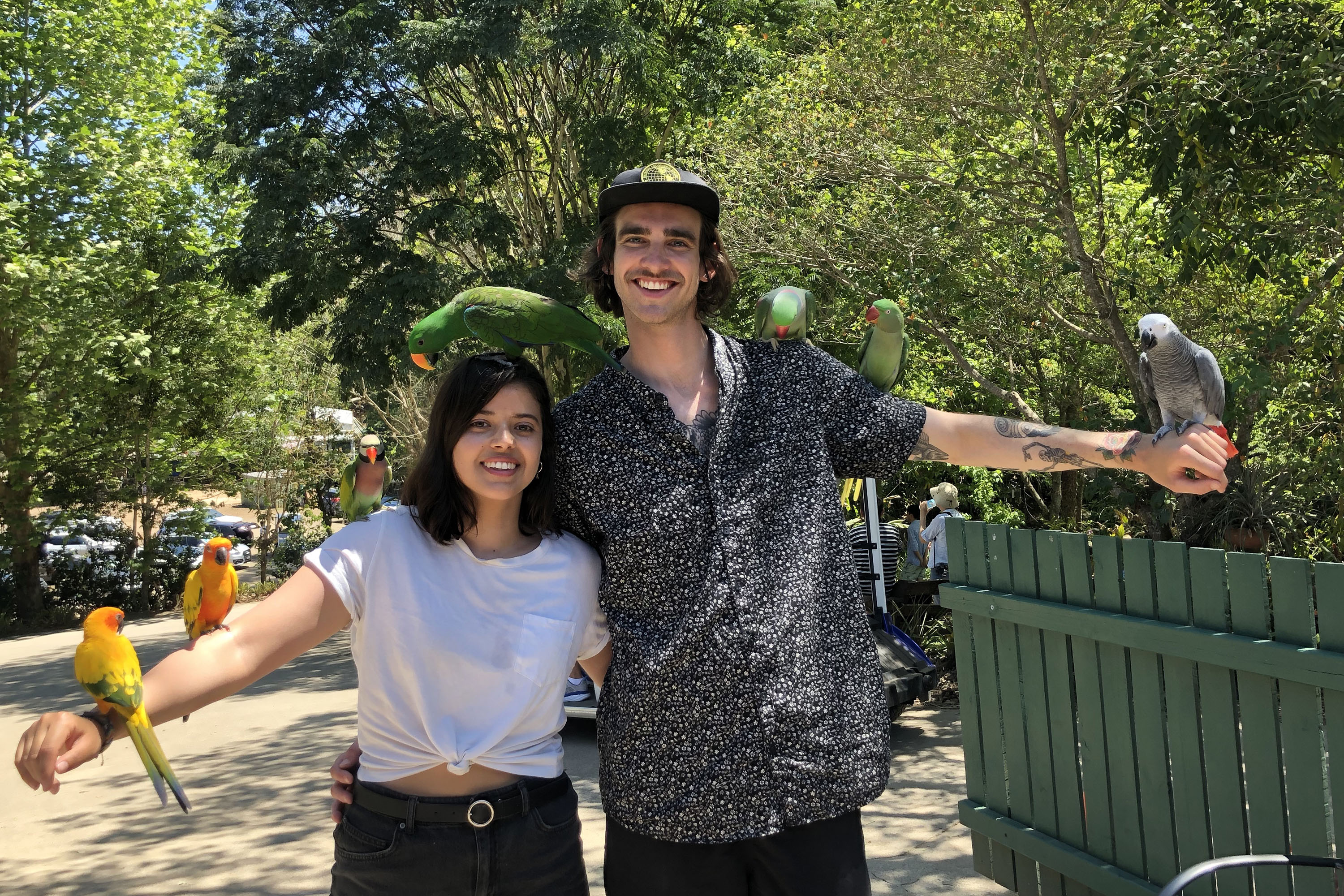 It's easy to glamorize any sort of lifestyle that you're interested in living. Whether you're in college and ready to graduate and want to so badly get out in the workforce to have a reliable 9 to 5. Or maybe you're like us and you did work that typical job. A job that helped you feel secure, but didn't challenge you. That's why we decided to leave and live out our fantasy of living in a van. We've been day dreaming about entering this journey together for over 2 years. There was a lot of research that had to be done. Many things had to be sorted in place before hitting the open road.

When we decided to leave, we had to put our student loans on hold. As much as we would have liked to save up and use some money to pay monthly, it really wasn't realistic. This created stress into our fantasy world we had envisioned. Now we would have to be worrying about something once we got home. But living on the road has helped us realize so much more than just staying put. It helped us see the bigger picture in this world. I created this little list to give you some insight on how living on the road truly is. Not as a famous Youtuber that can sustain their travels through brand partnerships and follower's money and not through the help of our parent's finances.

‍We are real, everyday people, that found a way to make van life a reality.

Sometimes, it's forcing yourself to be positive that counts. I remember this pivotal moment while traveling up the East Coast of Australia. We had just left the safety net of living in Melbourne where we made friends and were living in a house. There was a bug going around and we had unfortunately caught it. We traveled with it for a week and thought we would feel better, but we just kept feeling worse and worse. Finally one morning while we were in the middle of who knows where in a small town, we both woke up at 6 am, barley able to breathe from our throats hurting so badly. We went to the ER, not knowing where else to go. Had to pay $150 upfront to be seen and ended up waiting around 3-4 hours since apparently everybody in that little town had gotten sick over the weekend as well. We had strep throat.. how awful! But it made sense from the excruciating throat and body pain. We got our medicine and sat in the van for a while. After all that stress, pain, and tears, we looked at each other and smiled. Yes we were going broke and yes our bodies are hurting, but we are alive nonetheless. This lifestyle isn't supposed to be easy. It's supposed to challenge your comfortable life and push you to your boundaries. One week in and we were already struggling!

The lovely thing about Australia is the wildlife. There is just so much beautiful nature around you to enjoy. Even if you're staying in a big city like Sydney or Melbourne, you just need to travel an hour away and get lost in their rainforest and national parks. Another life lesson we found was to appreciate the silent nature you come across. While living in the road, you'll run into a variety of different travelers. Rather it be the retired couple or groups of European travelers just barley legal to drink. We were lucky enough to be alone in this campsite and heard some footsteps near us. For people that have been raised in California, we have a mild paranoia of campsites, because there's always the possibility of a bear or mountain lion coming around.

In Australia you don't have much to fear (as much as people try to scare you to believe) besides the occasional spider in the bush or jellyfish in the ocean. We kept our eyes peeled and out of the bush came the cutest wallaby. She came over to us cautiously at first, but after realizing that we were not going to harm her, she came incredibly close to us. Touching distance! If you didn't know already, please do not ever feed the wildlife. If you do so, they start relying on human intervention to get their food source. What they need to be eating has to be hunted for themselves or else they will slowly die off and slowly become extinct over time. Once she was close to us, we realized she had a joey in her pocket. This little wallaby was a mama! Out here looking for food for her tiny family. We smiled, spoke quietly, and enjoyed this beautiful experience. These animals are so adorable and since nobody was around, we had this great experience just the two of us. Who knows if we would have been making a lot of noise, would be have even come up to us at all? Would the loud music turned her off to explore this region of the park? We'll always savor this memory as one of our favorites.

We went from having an awful sickness to creating a beautiful memory with connecting to nature. It was a great reminder of why we chose to do this and what has helped us keep pushing on even through all the struggles. 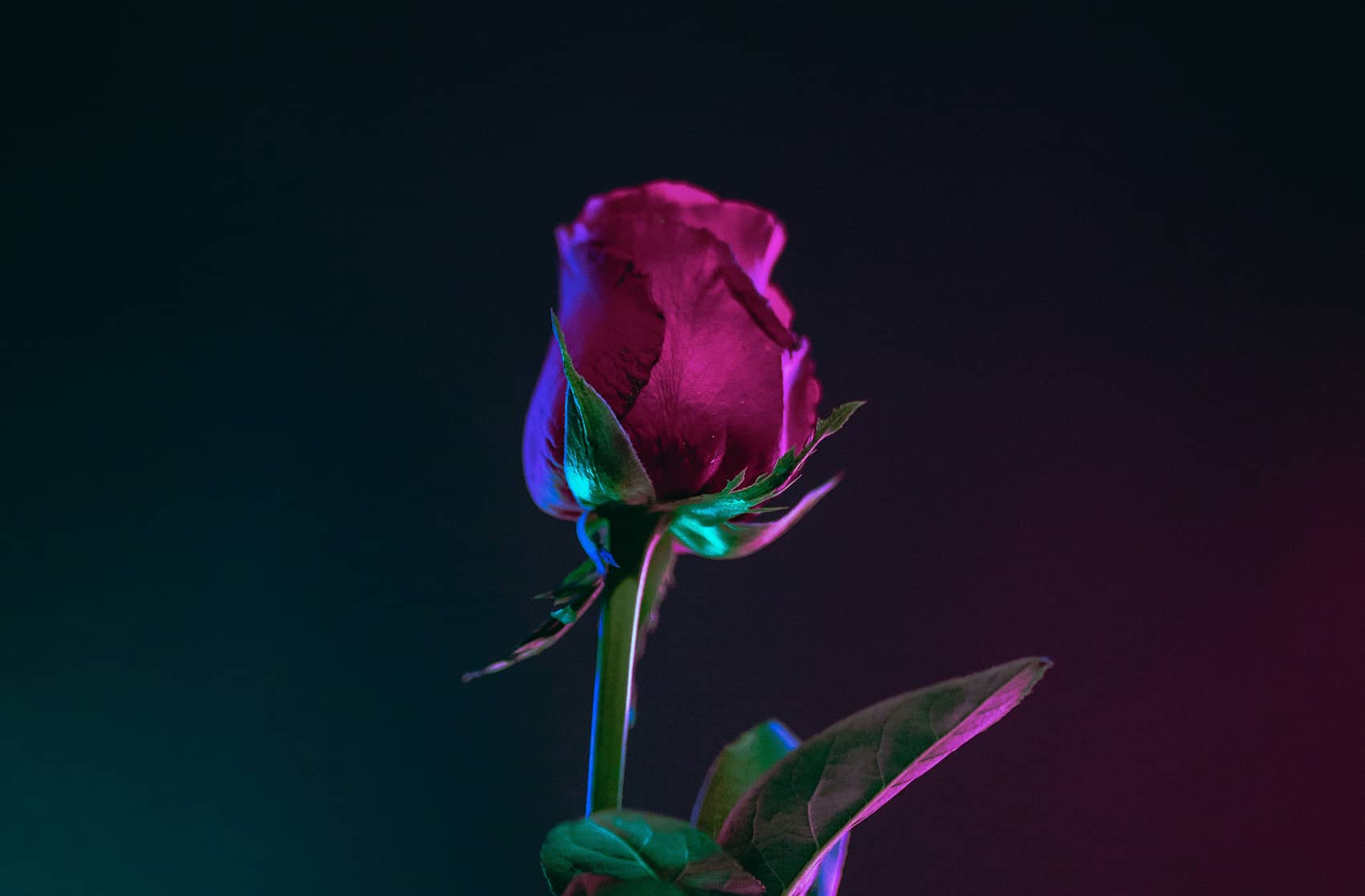 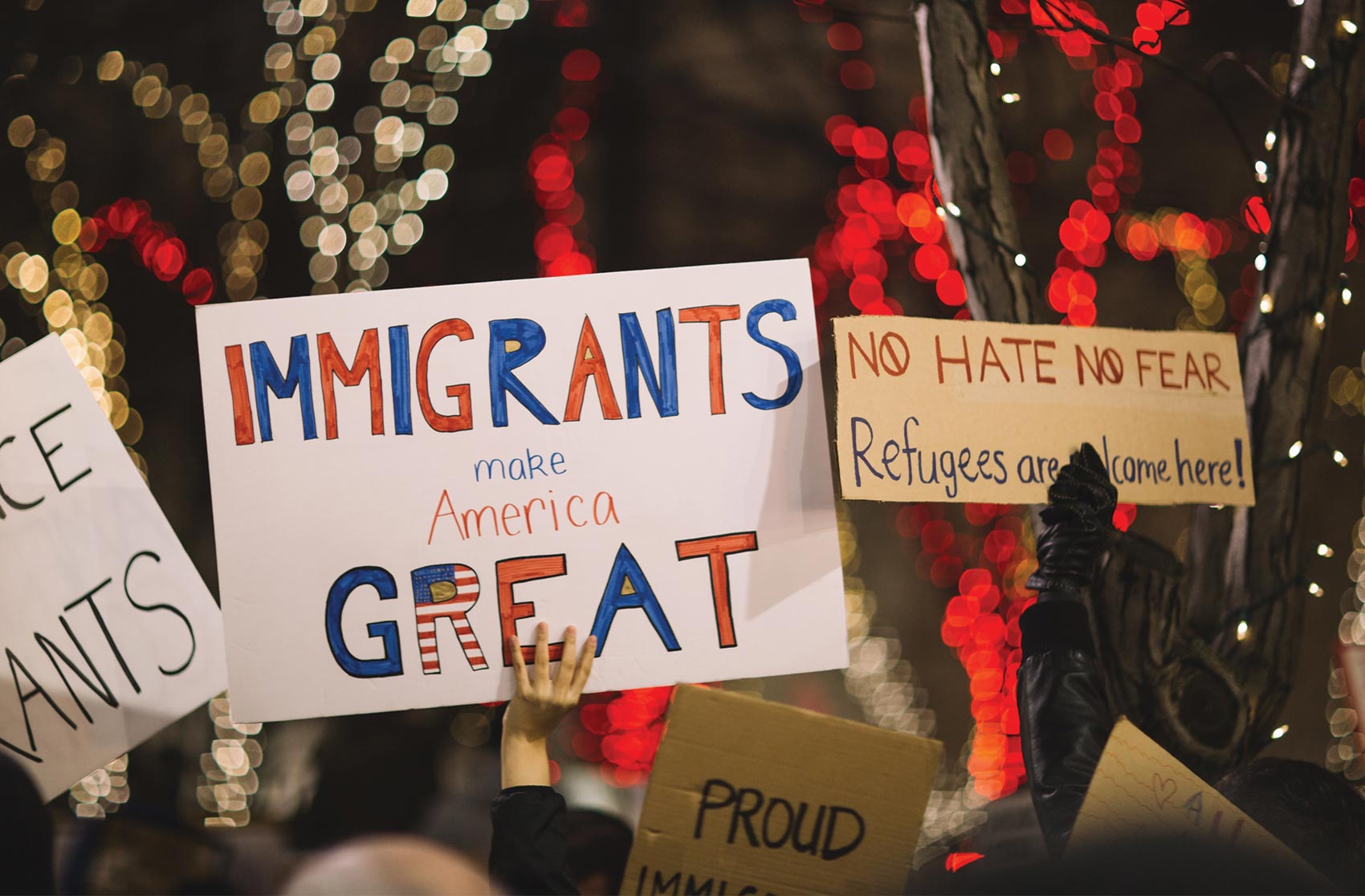